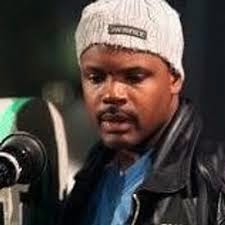 Reggie R. Bythewood has been in the game for a minute. His latest joint, Gun Hill, which aired on BET and can now be seen on Netflix, unleashes the incredible talent of Larenz Tate. Tate is pulling double duty in this well-crafted story that espouses the duality of human nature---a premise popularized by Jykell and Hyde and recently used in the BBC's Orphan Black.  But what Tate is able to do with this character, who fights for balance as the world shifts around him, is hint at redemption while being tethered to his troubled past. Watching Tate's facial expressions as he searches for clues about his brother and struggles with how that affects his reality is watching a true artist at work. It should come as no surprise that Bythewood could bring it at this level with a story that is as complex, nuanced, and intense as Gun Hill.  He cut his teeth on writing for the sitcom A Different World where he met his beautiful and equally talented wife. That's right, Mr. Bythewood is only part of the equation.  Gina Price-

Bythewood is also killing the game.  She launched with a blast writing and directing the instant classic Love & Basketball that features Sanaa Lathan and Omar Epps, two charismatic stars that literally burnt up the screen.  Her next project, Beyond the Lights, which opens November 15, aims to raise the bar. The trailer teases a classic love story filled with passion and promise. It stars the handsome Nate Parker who has been dancing around super stardom for years but now is ready to bust and the classically trained and stunning Gugu Mbatha-Raw. In this latest interview, Mr. Bythewood discusses these projects and using a platform for a cause bigger than himself. He also talks about controlling distribution, the meaning behind how theater can change the world, and Larenz Tate's use of the 52 Blocks fighting style.  Please give it a listen because one way or another you will be hearing a lot more from Mr. Bythewood in the near future. 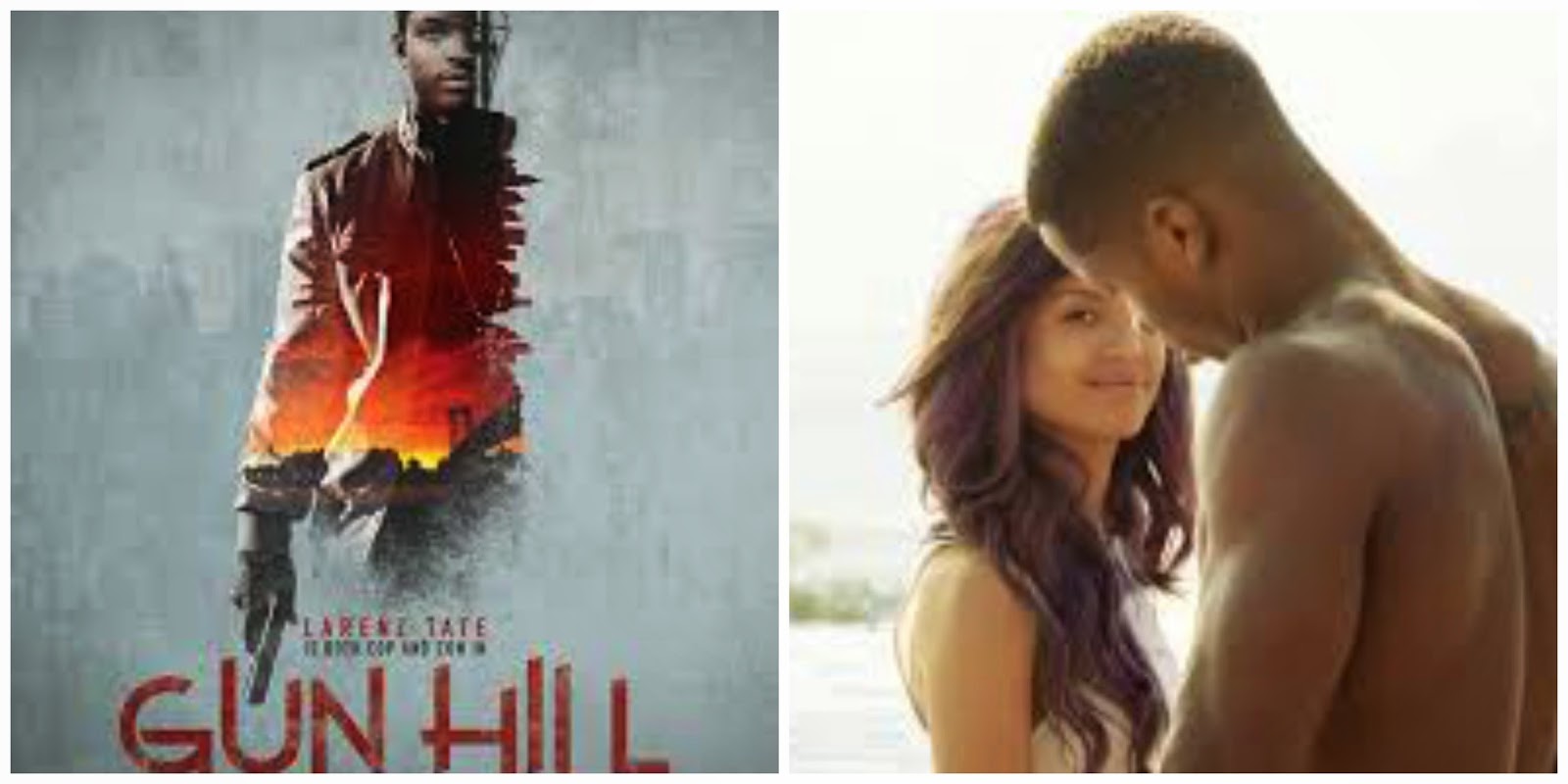